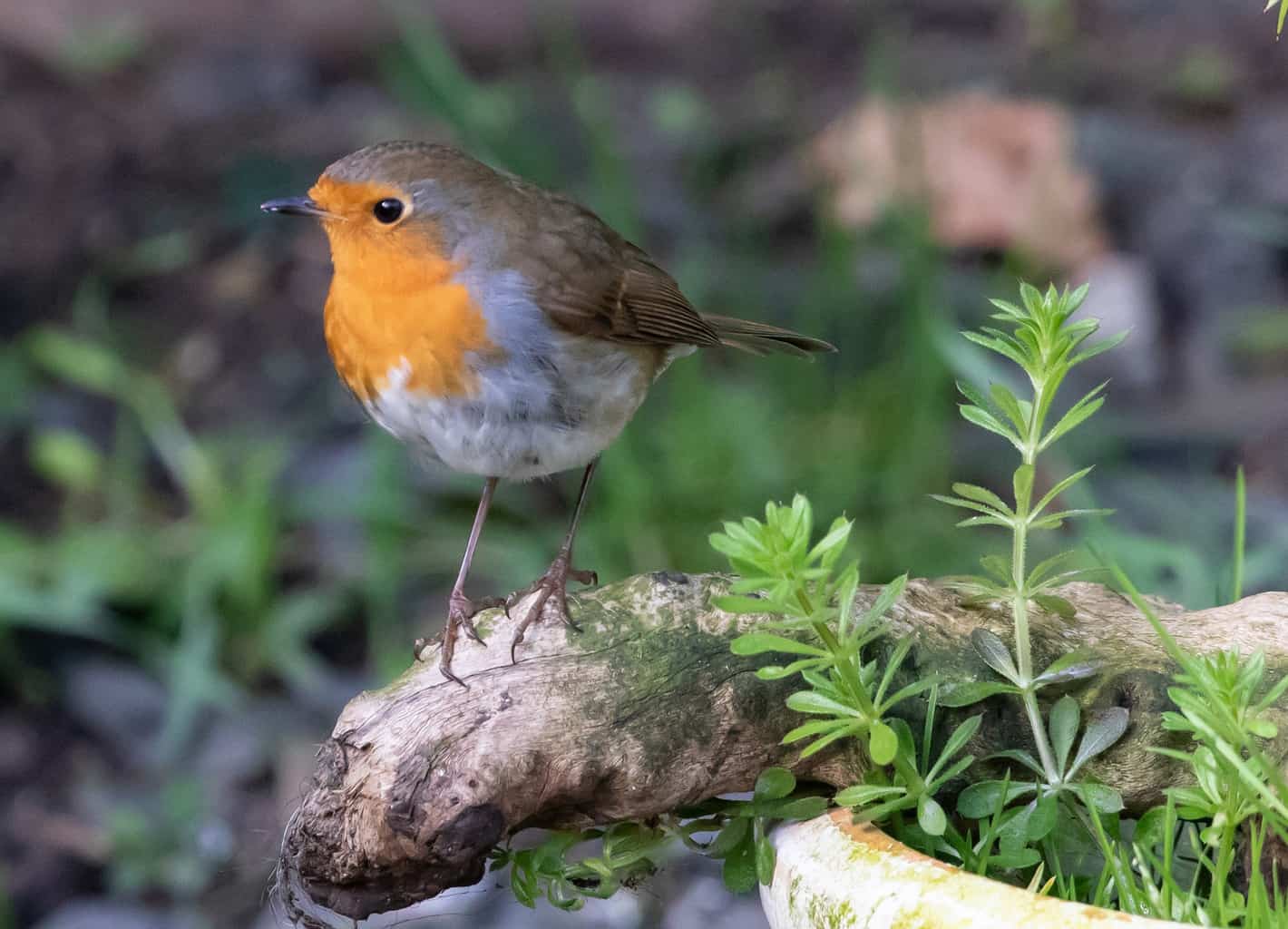 The Ultimate Bird Checklist for Yosemite

With an extreme elevation of 2,000 to more than 13,000 feet, Yosemite provides diverse habitat for over hundreds of species of birds. Below are some of the birds that can be found in Yosemite National Park.

Also known as mountain blue birds, Stellar’s Jays are one of the common birds at Yosemite. What’s interesting, though, is that these so-called “blue birds” are not blue at all. Their feathers do not have blue pigment in them. Their feathers are made of keratin which when hit by sunlight causes blue wavelengths to reflect back, giving these birds its radiant color.

Juncos are little sparrows that have small rounded heads. You’ll most likely catch a glimpse of these birds as they hop around bases of trees looking for fallen seeds.

These magnificent birds are known to be the largest owls in North America. Although Yosemite is home to 65% of owls’ population in America, these birds are not easily spotted. They prefer to hunt in mid-to-upper elevated woods where most visitors don’t like to spend much time in.

Historically known as the duck hawks, peregrine falcons are known for its incredible speed of up to 320km/h, making it one of the fastest members of the animal kingdom. These birds were once endangered species, but due to the diligence of the park to protect them, peregrines’ recovery has been made possible.

Among the birds of Yosemite is Sooty Grouse, a bird the size of a chicken. You may spot these birds or hear the males’ calls – a loud booming sound that can be heard for miles – as they attract the females.

These reddish, or Tyrian purple birds are migratory birds that can be seen in Yosemite. A trip to the park in summer gives visitors more chance to spot these beautiful birds, as these birds spend a lot of time on the ground of Yosemite Valley during this season.

You’ll recognize a hermit thrush through its feathers, with rich brown upper body and smudged spots on its breast. As you walk around the park, take time to listen to its call, a soft chuck or sup. Visitors have been fortunate to spot a hermit thrush most often at dusk or sometimes mid-day, as it hops around and scrape in leaf litter while foraging.

These birds are called acorn woodpeckers for they depend heavily on acorns for food. Expect to see them among oak trees as they perform their own peculiar method of storing acorns. They store their food in holes they drilled themselves, or sometimes even in natural holes and cracks in barks.

A northern goshawk is a medium-sized raptor that is usually found between 5,000 to 9,000 feet in elevation. A lot of hikers in Yosemite have had the experience of spotting a goshawk as it soars high in the air.

These little songbirds are a common bird of Northern America. They are known to be slow but persistent singers, often times their songs can be heard in Yosemite Valley.

Also known as the Arctic three-toed woodpecker, these birds are known for the color of their feathers. Their feathers are white from the throat to the belly, and black on its head and back. Most of their food are acquired through pecking, and sometimes by gleaning off branches as well.

Grosbeaks are seed-eating birds with large beaks. There are a lot of grosbeak species, and the one that can be found in Yosemite is the black-headed grosbeak. This particular bird is a frequent summer visitor of the park, and is common in Yosemite Valley.

Usually seen during the winter season, American dippers are birds that like to frequent near cascades and dashing waters of upper Yosemite. During winter, more dippers come to Yosemite when the rivers and valley falls are stilled. You may recognize them by their distinct behavior of squatting their bodies up and down, hence the name dipper.

A mountain chickadee is one of the common birds you may spot in Yosemite National park. Their feathers are gray, and there is a distinctive white line above each of their eyes. Chickadee’s diet consists mainly of different kinds of insects and spiders. They also come to birdfeeders for food, and are busy storing nuts and seeds for later use.

Birdwatching in Yosemite is surely a unique experience. While spending time in the park, look around and listen carefully to the harmonious calls and songs of countless birds. However, every birdwatcher should keep in mind basic birding etiquette. While enjoying and exploring these birds, remember that following the park’s rules is the most important. Make sure you always go by the rules, as these rules are implemented to protect and nurture these beautiful creatures.